Prior to being called to the Bar, Catherine worked within the Courts system which enabled her to gain invaluable experience as to the intimate workings of the administration of justice.

Since then, she has practiced extensively in both the criminal and civil jurisdictions.

Practice areas in the civil jurisdiction include insolvency, bankruptcy, property (such as caveats and land title).

Catherine has also appeared in numerous criminal jury trials, sentences and appeals covering a range of areas including but not restricted to murder, drugs, sexual assault, physical assault and kidnapping.

In addition, Catherine has appeared in the appellate jurisdiction before the Court of Criminal Appeal and at inquiries including the Royal Commission into Trade Union Governace and Corruption. She has also been briefed to appear in ICAC inquiries.

Catherine has appeared in Canberra and is available to undertake regional and interstate briefs.

Catherine has delivered CPD presentations for BenchTV. She was a judge in the semi finals of the Negotiations competition the Australian Law Students Competition in 2014. 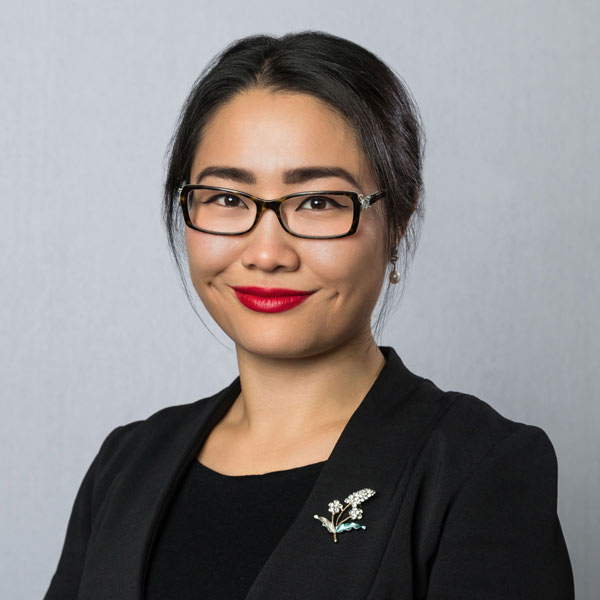