Principal Areas of Practice
Dr Woods appears in the Court of Criminal Appeal, as defence counsel in Supreme Court trials and on behalf of applicants for Supreme Court bail. He also appears in commissions of inquiry, prepares applications for special leave to appeal to the High Court and advises on the criminal law and related areas. 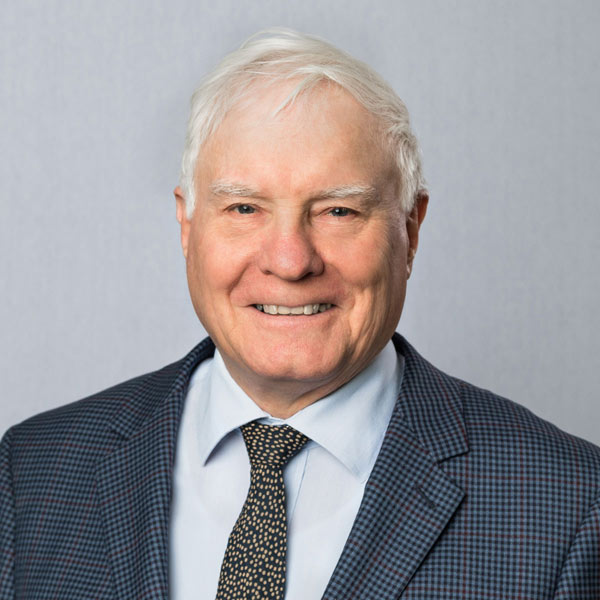