Previous Occupations
Dr Tom Hickie brings to his practice his background as a judge, barrister, solicitor, lecturer, author and sports administrator.
A former Judge of the High Court of Fiji as well as an ex officio member of the Fiji Court of Appeal, his ability to cover a wide of area of law was recognised when serving on the bench in Fiji where he delivered judgments covering administrative and constitutional law, commercial law, contempt, criminal law, discrimination, employment, human rights, tort (defamation, personal injury, medical negligence and road traffic matters), to estate and land law.
In 2009, he was Called to the Bar of England and Wales (Gray’s Inn) and joined 7 Bedford Row Chambers (one of London’s leading common law sets) where he remains a Door Tenant.
In 2012, he returned to Australia and the NSW Bar where he has a broad practice reflecting his wide ranging career and interests.
He also continues to teach law as a Sessional Lecturer at the University of NSW.

Special Interest
As a member of the Bars of both NSW and England and Wales, he has practised in the area of Sports Law as well as been the Course Coordinator of ‘Sport and the Law’ at the University of NSW for over a decade (being jointly awarded in 2005 the Vice-Chancellor’s Award for Sessional Teaching).
He also taught in the area as an Adjunct Professor with the Boston University Sydney Internship Program, as a Sessional Lecturer in the LLM distance program at the University of New England, as well as lectured to the Bars of NSW and Jamaica, and practitioners in Fiji. 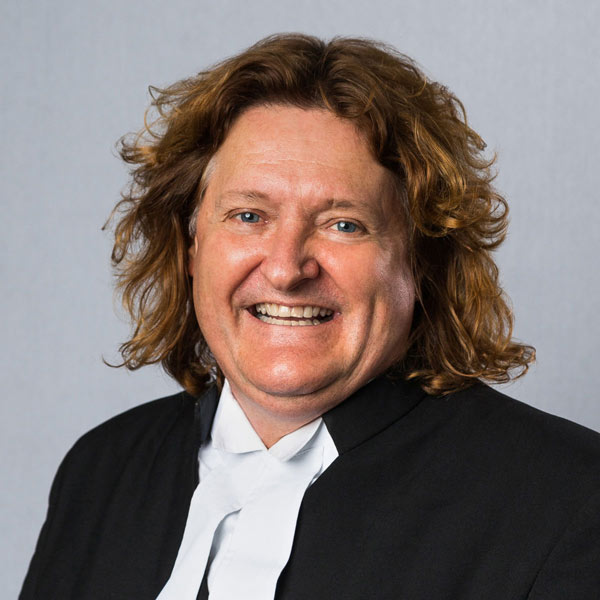