Jehane commenced her university studies in 1988, graduating in 1991 with a Bachelor of Science degree majoring in Psychology. In 1992 she completed a Post-Graduate Honours Degree in Psychology, graduating with Class 1 Honours.
With a keen interest in the rights of individuals and the human psyche, Jehane commenced a law degree in 1993, graduating in 1995. She graduated with a Bachelor of Law with Class 1 Honours. Her thesis was on the place of psychopathy in criminal law.

After graduating, Jehane commenced her career as a solicitor in 1995 at Sparke Helmore (in Local Government law and property law). Later that year, she completed the College of Law Graduate Diploma of Legal Practice, with Distinction.

In 1996, Jehane was admitted as a solicitor and continued her work at Sparke Helmore, before moving to the Office of the Director of Public Prosecutions for NSW in 1998.

In 2002 Jehane became a Professional Assistant to the Director of Public Prosecutions for NSW at that time, Mr Nicholas Cowdery AM QC. In this role she gave legal and policy advice on a number of serious and complex areas of criminal law, practice and procedure. She was also instrumental in achieving legislative changes to the Traffic Licensing laws and the law on Dangerous Navigation.

When the opportunity arose in 2003 to become counsel assisting to Mr Peter Bodor QC in an inquiry for the then Commissioner of Police, she took up the role with enthusiasm. After being admitted to the roll of Barristers in 2004, she continued in that role until the inquiry report was tabled in Parliament.

Jehane has since practised as a barrister since 2004 in all areas of criminal defence (in relation to State, National and International crime). In that time, Jehane has also worked on matters for and with the British Ministry of Defence and the Australian Securities and Investment Commission (eg, in the One-Tel Investigation) and prosecuted matters on behalf of the Executive Director of the NSW Food Authority and the NSW Commissioner for Fair Trading. She is also on the panel of lawyers for the British Consulate General in Australia.

In February 2015, Jehane joined the International Society for the Reform of Criminal Law as a Young Justice Professional Member. The Society is an international non-governmental association of judges, legislators, lawyers, academics, and governmental officials who work actively on the administration of criminal justice both in their own jurisdiction and internationally. It participates as a professional organization in the work of the United Nations Crime Prevention and Criminal Justice Program. As a Young Justice Professional Member, Jehane’s role is to engage in research for the Society at the direction of the Board of Directors.

Jehane appears as a regular judge in various prestigious national and international inter-university mooting competitions over the last few years.

Not only is Jehane an accomplished and experienced lawyer and advocate, she is also an official Huffington Post Blogger and an Author known as Gigi G. Her first book “The Glass Is Full: The secrets to being happy and staying happy” was published in the USA. Jehane also appeared on Australian national television in the ABC “On Trial” series and has been a guest speaker and host on live radio in the USA, Canada and Australia in relation to her practice as a criminal defence lawyer and also in relation to her inspirational work.

Jehane is a member of the New South Wales Bar Association and is entitled to appear in all States and Territories of Australia. 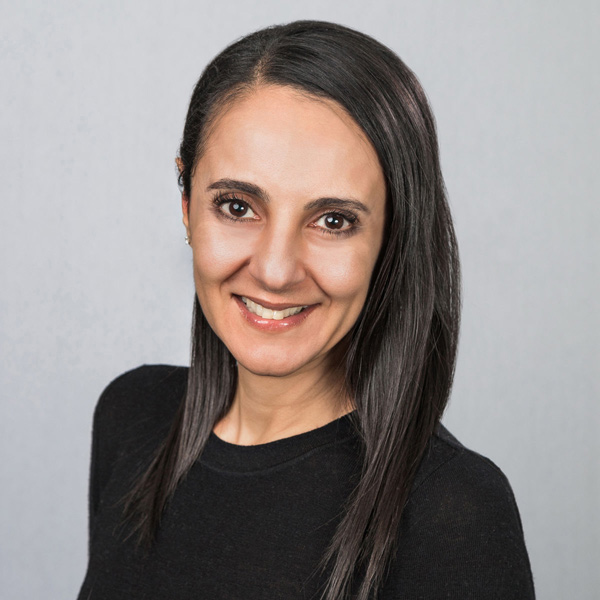