David graduated from the University of Sydney and practised as a solicitor in city and suburban law firms before coming to the Bar in 2007. During his time as a solicitor David undertook a considerable variety of work including property law, wills and deceased estates, equity, commercial and construction litigation, insurance and common law, and family law. David became a Law Society of NSW Accredited Specialist in Personal Injury Law, which gave him insight into medical issues and the capacity to read and understand hospital and doctors notes.

That experience has been invaluable since he came to the Bar, where David has mainly specialised in family law, appearing regularly in property, parenting, spouse maintenance and child support cases in the Federal Circuit and Family Court of Australia, including the Full Court, as well as undertaking advice work. He also undertakes appearance work on behalf of Independent Children’s Lawyers, a position that has been described as similar to that of counsel assisting a Royal Commission.

David practises mainly in the Sydney and Parramatta Registries but also does some Regional and Interstate work.

Additionally David undertakes family provision litigation in the Supreme Court of New South Wales and periodically appears in other jurisdictions.

Alternate Dispute Resolution is a substantial part of David’s practice including the preparation of written outlines and position papers as well as appearing at Mediations and Arbitrations.

David has presented papers at Continuing Legal Education seminars, edited a chapter of the Lawyers Practice Manual NSW now known as the Law Handbook and contributed to the publication Inside Family Law: Conversations from the Coalface by Zoe Durand published in 2018. He is also a member of the Family Law Section of the Law Council of Australia.

David is a Director of Trust Chambers and is heavily involved in the mentoring of new members to the floor. 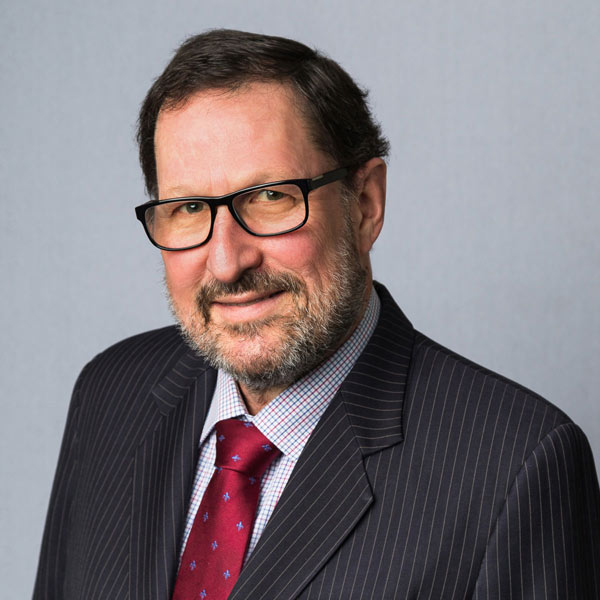